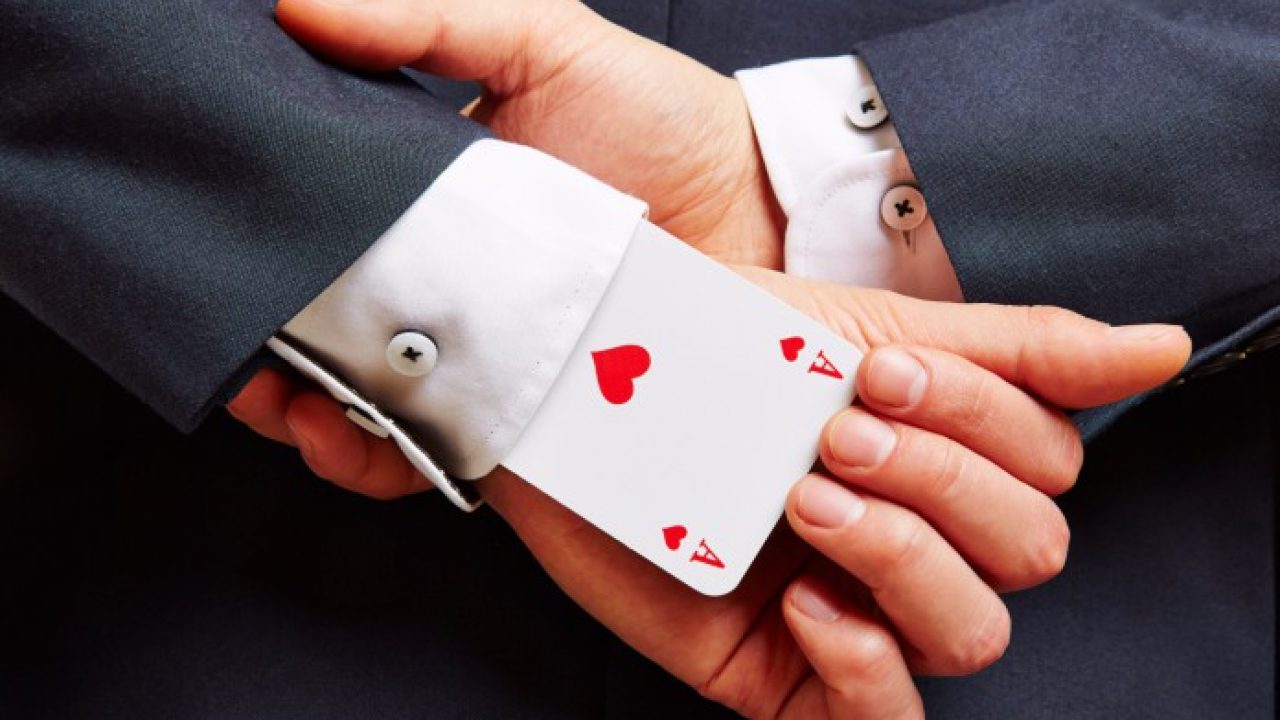 Every other gaming, gambling or other entertainment industry in the world comprises of cheaters and thieves, who try to break the system. While many can get away with it quickly, some have become millionaires in the field. These cheaters were never caught in history and never will be.

On that note, let’s discuss some of the most famous casino charters or casino money thieves, of all times.

History has it that McNeal hit a jackpot of $100,000 in 1995 at the Bally’s Park Place Casino in Atlantic City. People started suspecting him as he showed little to no emotion when he was asked to pay the entire amount in cash.

During that time and even in today’s gambling world, such wins should be monitored and verified by the state gaming officials, under the law of New Jersey. Hence, an investigation was carried under his name. During the investigation, it was figured that Harris, manipulated the software and modified it according to his needs, thus transforming the slot machine gameplay to his benefits.

He also developed a computer program that predicted the outcomes of the Random number Generator in Keno. Due to his predictions, he even won many jackpots wins. 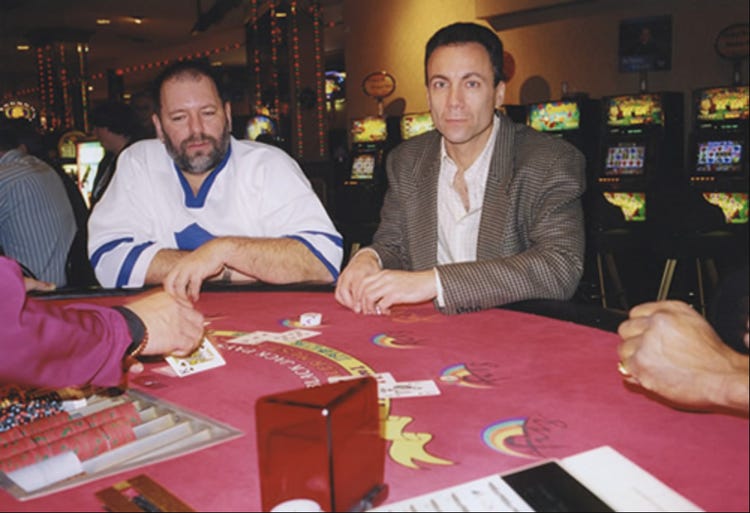 He is labelled as one of gambling history’s famous cheaters. He also made a ton of money, but never got caught in any of the casinos for his malicious activities. Today, people know him as a gambling cheater, because he wrote a book to disclose his way of life and also wrote in brief about how he stopped cheating the system, once he made a substantial amount of money.

He names his cheating system as Savannah, which took an awful lot of courage and also a lot of skills for the people to employ this system in the casino. This involved acting like a drunken gambler. He also would cover his higher value chip with a lower value on top, so that people did not realize what he was up to.

Throughout the casino’s history, women were considered as a distraction to all the men, who were gambling. However, such was not the case with Ida Summers, who used her beauty and charm to pit boss all the dealers and master the art of cheating in a casino. In the 1960s, she was considered as the Vegas Vixen, because of her ability to cheat in many of the famous Las Vegas casinos, despite their high security.

Although she was successful for a brief amount of time, she was later caught and was arrested. However, her looks and her charm had her side in the court hearings and the other proceedings too, which bailed her out of the situation very quickly.

Other famous casino cheaters include: