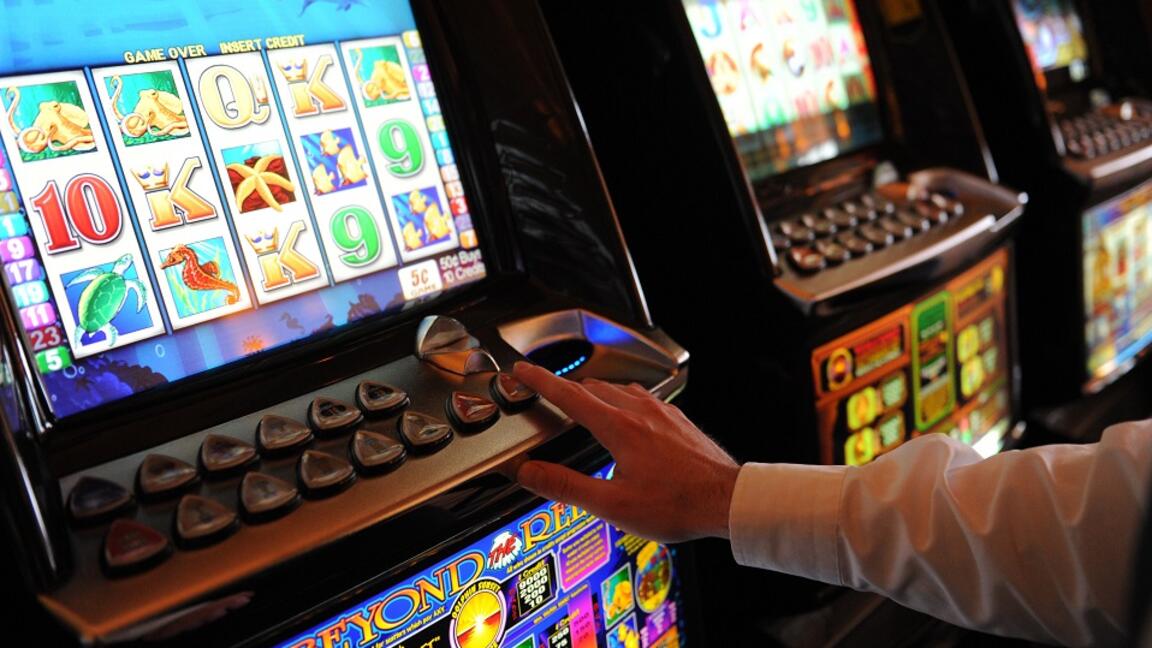 It is a no-brainer that for as long as casino establishments have been around- be it the online casinos or the offline ones, people have always tried to cheat the system for the greed of money. Although many of the most exorbitant casinos spend a fortune on technology and security system to catch hold of these cheaters, they’re way too smart and get away with it. However, sometimes these cheaters are not all smart, and they tend to get caught by these casino establishments.

Throughout the years, we can come across many of the people who won a fortune from cheating in a casino. Some have gotten away with it- while the others have got caught.

In this article, let’s take a look at some of the most famous cheater of slot machines who has hustled the system to make a substantial amount of money.

He is known as one of the most popular slot machine cheats in the world. He began his activity of cheating on slot machines in famous casinos in 1980. He used metal devices into the slot for the coins, which triggered the system to a payout.

However, over the years, the casino establishments changed these machines to better versions, and these machines no longer supported his tricks. Hence, this forced him to try his slot tricks on smaller casino establishments that did not make use of the newer machines. But, eventually, his luck gave up, and he was sentenced to five years in prison.

However, once he got out of his term, he started cheating again in 1987 and used different methods to cheat the system, however with the same principle. He followed a system where he inserted metal coins into the slot machine coin slot, and it again triggered the release of the payments or the coins.

Over the years, Carmichael was also aware of the technological advancements, and he created a system that could trigger payouts with the detection of metal, or when the slot machine comes in contact with any metallic surfaces. He used this system to cheat almost every casino in the world, and he also sold it to the other cheaters.

Despite being careful, he was inevitably caught for his malicious act and was arrested in the year 1996. Post his release, he was detained again in 1998 and again once in 1999.IT is not wrong to say that he spent almost all his years in prison. Post all his arrests, he was still caught with the act of running illegal gambling enterprises and was sentenced to life imprisonment.

However, somehow his life imprisonment was reduced to a few years, and now Tommy Glenn Carmichael sells anti-casino cheating devices and is banned from entering all the casinos in the world.